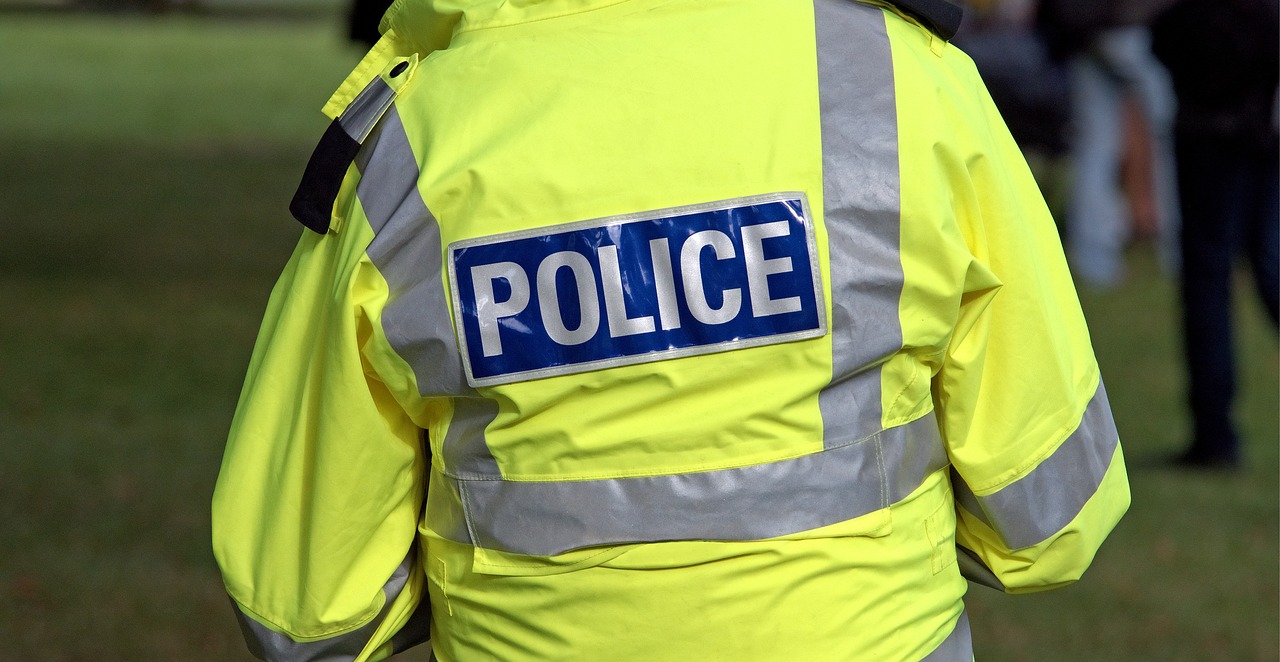 Drug driving can seriously increase your chances of having an accident. A number of different drugs, both illegal and prescription, can affect your ability to drive safely.
In the last year almost 8,000 people in England and Wales have been arrested for drug driving. Arguably this increase in arrests could be due to the new legislation brought about in March 2015. The new legislation contains the legal driving limit for 17 illegal and prescription drugs. As opposed to a set dosage of the drug, certain blood levels have been set. 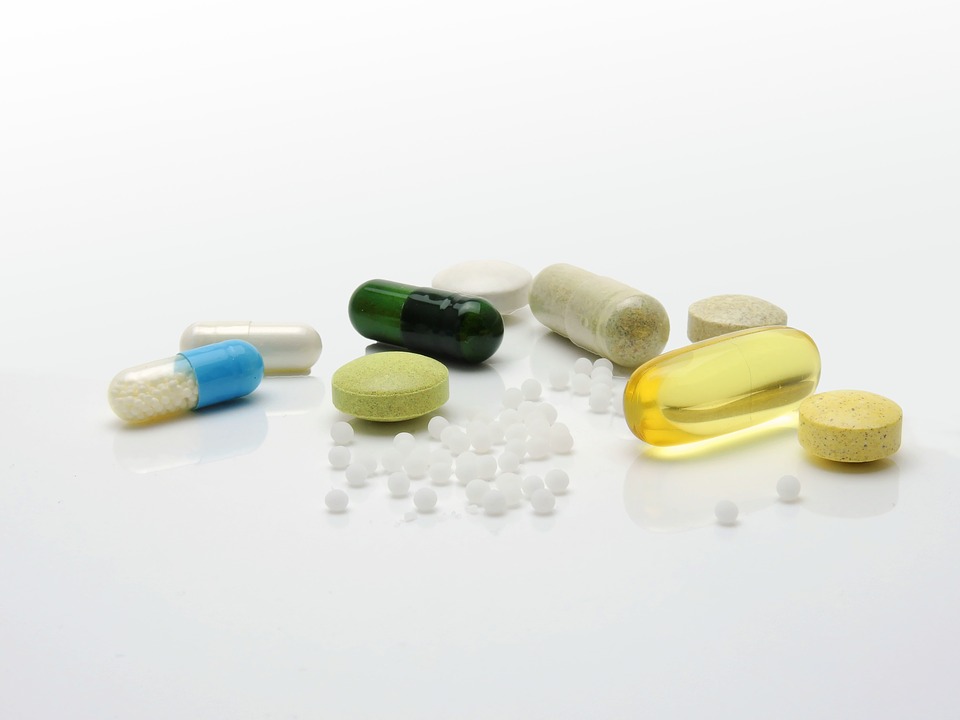 Drug Driving Laws Prior to March 2015

There was no definitive legal drug driving limit. In order to convict a person of drug driving it had to be proven that:

Under the new legal rules the Government have provided a Threshold limit in microgrammes per litre of blood (µg/L) for the following 17 drugs:

There is a separate approach for Amphetamine to try and balance its use for medical purpose against its abuse.
The new law does not invalidate the old test, if the driver is under the specified limit of drugs, but is deemed to be unfit to drive, this is also enough for arrest. This is due to the fact drugs affect everyone differently, which is the reason the Government cannot provide a dosage of what would equate to being over the limit.

How is it Tested?

If the police suspect you of drug driving they will ask you to complete a field impairment assessment and a road side drug screen to test for either cannabis or cocaine.
If a police officer thinks you are unfit to drive you will be arrested and taken back to the police station for a blood and urine test. You will be charged if the test shows you are under the influence of drugs.

What are the Consequences?

The Court could also impose:

Common drugs and how they affect you ability to drive:

If you find yourself in need of a Solicitor to support you through a matter involving drug driving, learn more about our expert motoring offence solicitors here.