Since the start of the European migrant crisis in 2015, the word 'Refugee' has been used extensively throughout the scope of the media. Depending on generation and outlook, the word carries very different connotations for different people. In the following blog post, we will discuss Refugees and Refugee Status. We will start by defining terms like 'Asylum Seeker' and 'Economic Migrant' that we so often hear in discussions over refugees and detail the basic facts of Refugee Status.

An asylum seeker is an individual that has left their country of origin and applied for asylum in another country but the process has yet to be concluded.

If you are looking to seek asylum in the UK, why not take a look at how our immigration solicitors can help you.

An individual that has moved to another country for work or to improve their lives. They did so voluntarily and do not fear for their lives.

Article 14 rights of the Human Rights Act 1998 in conjunction with the Refugee convention 1951 and 1967 Protocol relating to the status of refugees afford refugees the rights reside in a country should they fear for their lives. In order to achieve this they must have a “well-founded fear of being persecuted for reasons of race, religion, nationality, membership of a particular social group or political opinion, is outside the country of his nationality and is unable to or, owing to such fear, is unwilling to avail himself of the protection of that country...” If the Home Office genuinely believe this is the case for someone they can grant refugee status.

Under the Refugee Convention 1951 Article 33 suggests that signatory states cannot return refugees to their country of origin if their life or freedom would be in jeopardy. However, Article 1C of the refugee convention will not apply if there are serious reasons for considering that the person has:

Article 32 states that refugees cannot be expelled from a country where they are lawfully present unless there are issues of national security or public order, which is reinforced by article 33(2). 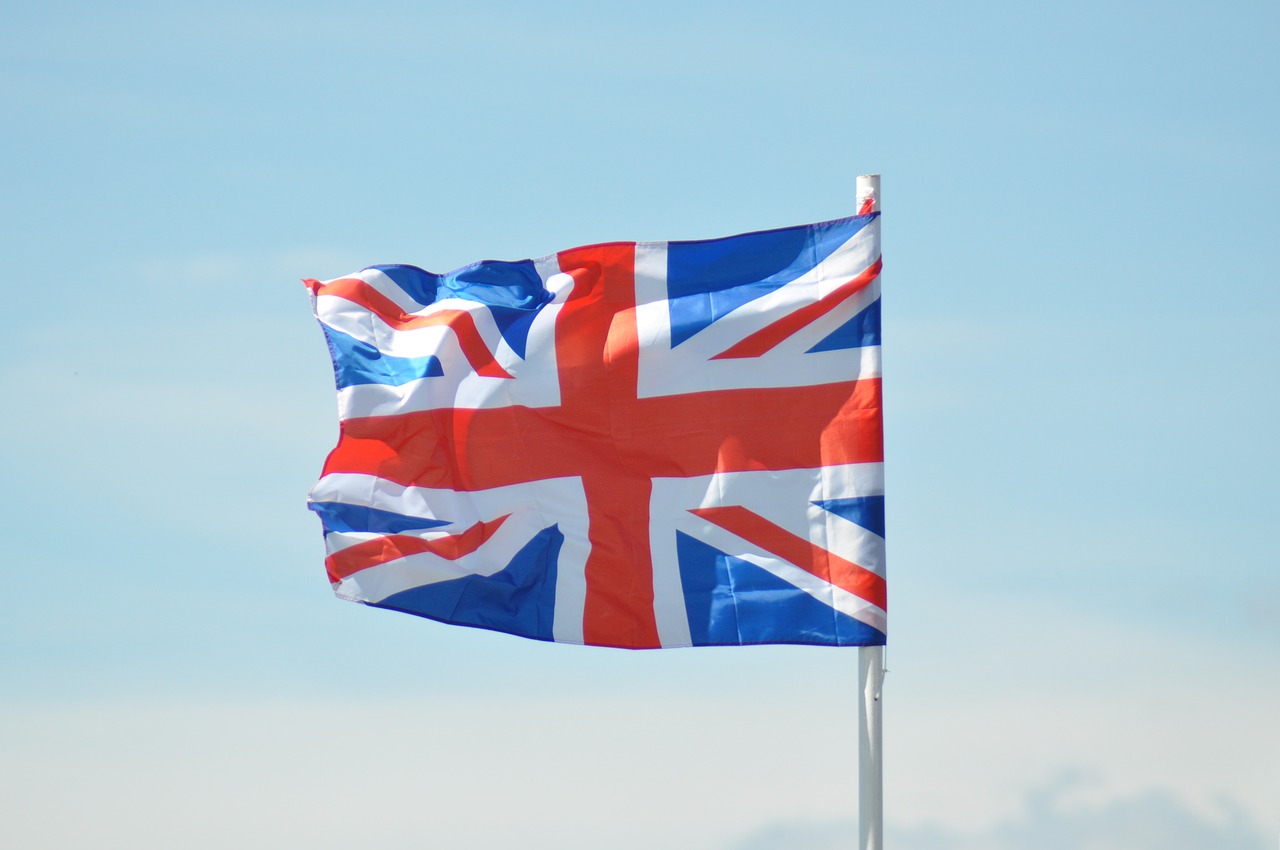 The family reunion provisions allows for spouses, children under the age of 18 and those that form part of the family unit before refugee status was sought to be united with their family member who has been granted refugee status, if they are dependants.

The Potential Revocation of Refugee status

Refugee status will be removed should a refugee be granted British Citizenship. Further to this it has the potential to be rescinded at the points listed below:

During these times the refugee status can be reviewed if:

To find out how LawBid solicitors can address your immigration, refugee or asylum concerns, visit our Immigration services area.