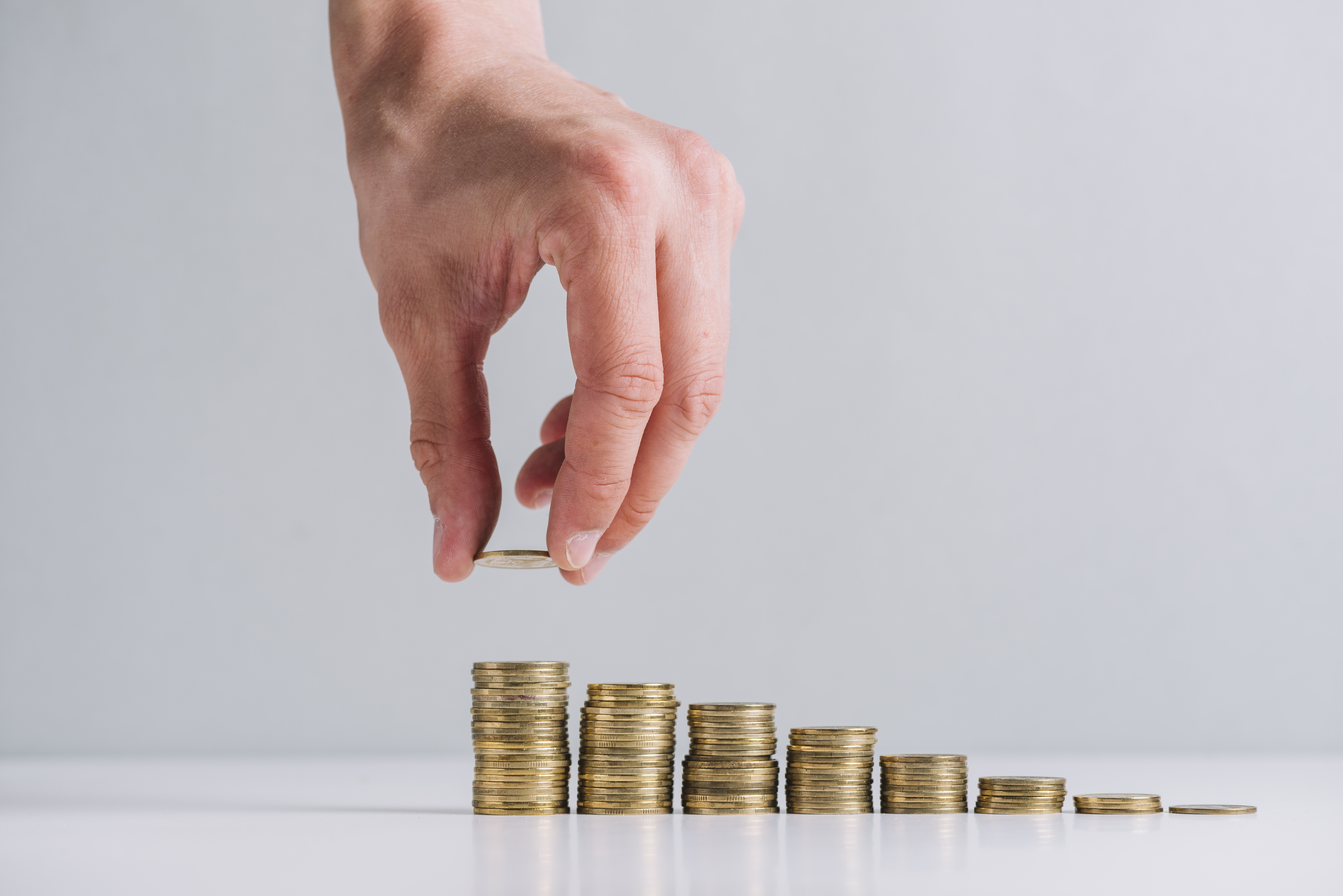 It has been widely suggested that employees are more productive if they have a higher wage. However a recent study conducted by D.Gilchrist, M.Luca and D.Malhotra showed that there was no correlation between wage and increased performance. Their study suggested that employees did not work harder than their colleagues if they remained unaware of their differing wages. It is important therefore for employees are paid what is fair as a basic; not what employers can get away with.

The table below details the current (October, 2016) UK minimum wage in comparison to the suggested living wage:

What counts as work?

What does not count?

Being paid below the suggested living wage is an unfortunate reality for a great deal of people throughout the UK. However every employer is absolutely and unequivocally within their rights to do this. Being paid under the minimum wage is however illegal.